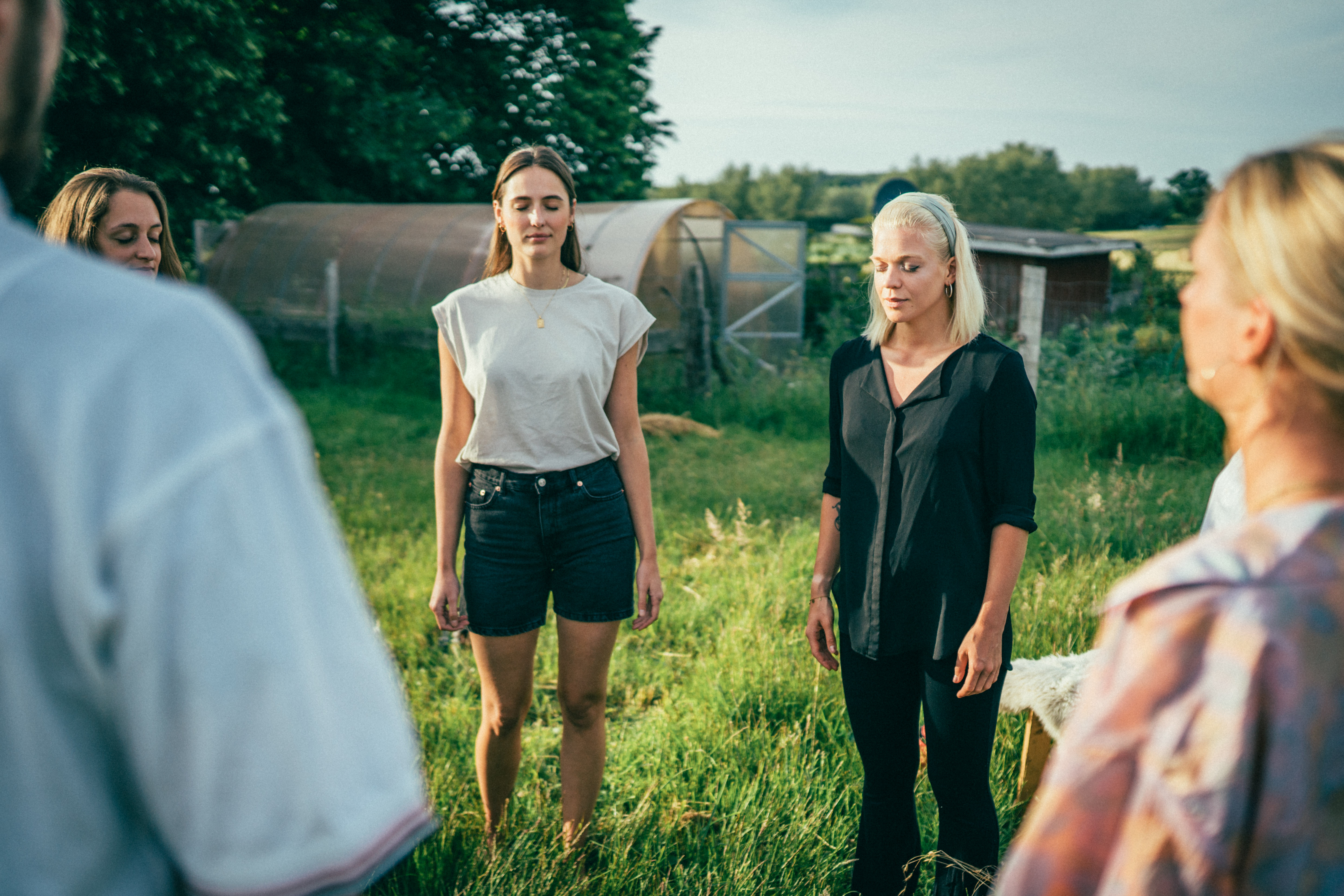 Health system instead of disease system - from pathogenesis to salutogenesis

Stress-related illnesses have been increasing rapidly in recent years due to rising demands of working life, which is why healthcare systems are facing new challenges. As employee health becomes a success factor, companies also have to rethink their corporate culture with regard to increasing sick leave and fluctuation. Our vision as founders of GROME is a broad-based, structural paradigm shift in companies that focuses on employee health, cooperation and satisfaction. We want to give responsibility back to people and empower them to strengthen their health in an active and self-determined way instead of passively waiting for illness.

Where does health come from and what helps us stay healthy?

The keyword in health promotion that has received increased attention in recent years is salutogenesis.The term was introduced by the American-Israeli health scientist Aaron Antonosvsky (1923-1994) as a counterpart to pathogenesis and represents one of the most important models for maintaining our health. This model views health and illness as a continuum and assumes that we are all more or less healthy and sick at the same time. The theory of salutogenesis deals with factors that keep us healthy despite risks and stressors. According to Antonovsky, the basis of health is the subjective feeling of coherence: the comprehensibility, manageability as well as meaningfulness of one's own life. People with a higher sense of coherence are more able to cope with demands and stresses. A closely related concept is resilience: the psychological resistance to deal with increased demands in life. Both terms play a role in health promotion theory, which focuses on strengthening resources and health literacy.

Health is the responsibility of organizations

GROME criticizes the purely reactive-curative view of illness and advocates health-competent organizations as an important starting point for strengthening health and well-being in society. Health and illness are influenced in complex ways by mental, physical as well as social aspects. In addition to innovative stress management through collaborative gardening in our Urban Gardens, we additionally work through educational health awareness based on scientific standards. We support employees in recognizing their own risk and stress factors at an early stage and in dealing with them competently. Increased health counseling and education can mitigate or even prevent chronic diseases. Investing in health promotion is also worthwhile for employers, as it ensures long-term job satisfaction and productivity. After all, it is not only absenteeism and fluctuation that lead to increased costs for the company. Employees who work despite illness also cause considerable production losses (presenteeism). The World Economic Forum estimates the return on investment for professional health management at 300 percent. By strengthening the long-term health potential of employees according to a holistic principle, GROME supports the future success of the company, which depends to a large extent on motivated and satisfied teams. 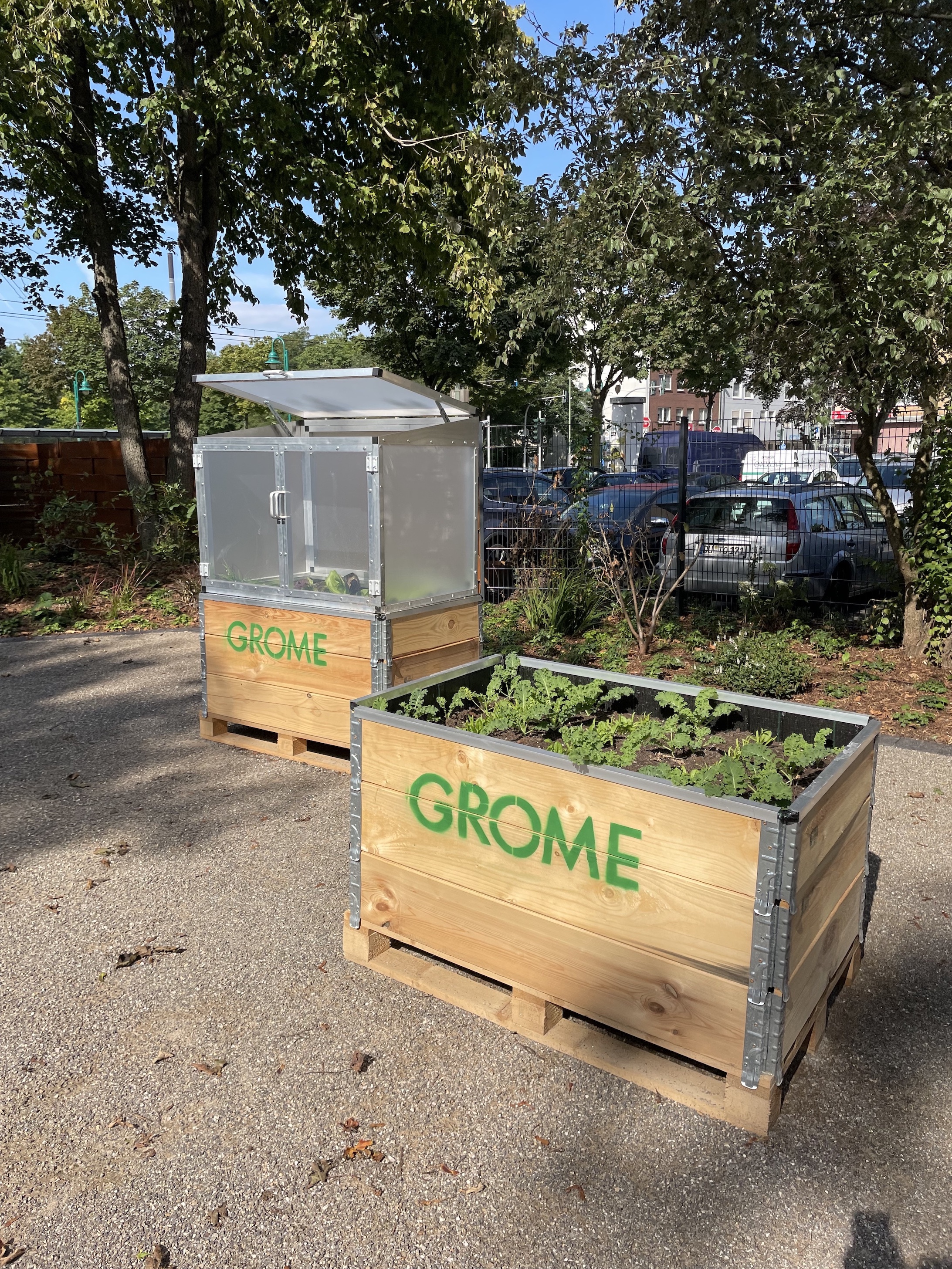 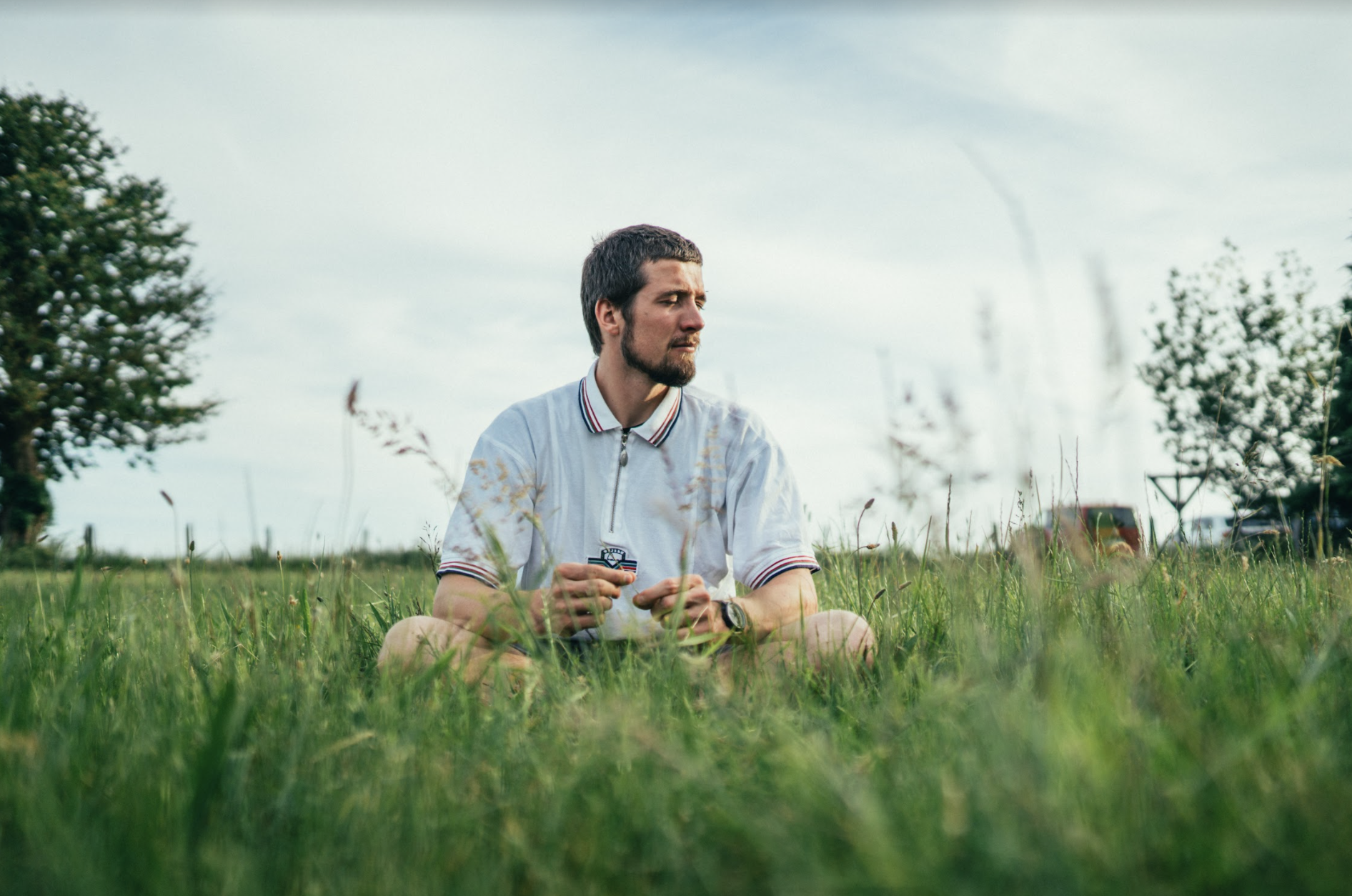 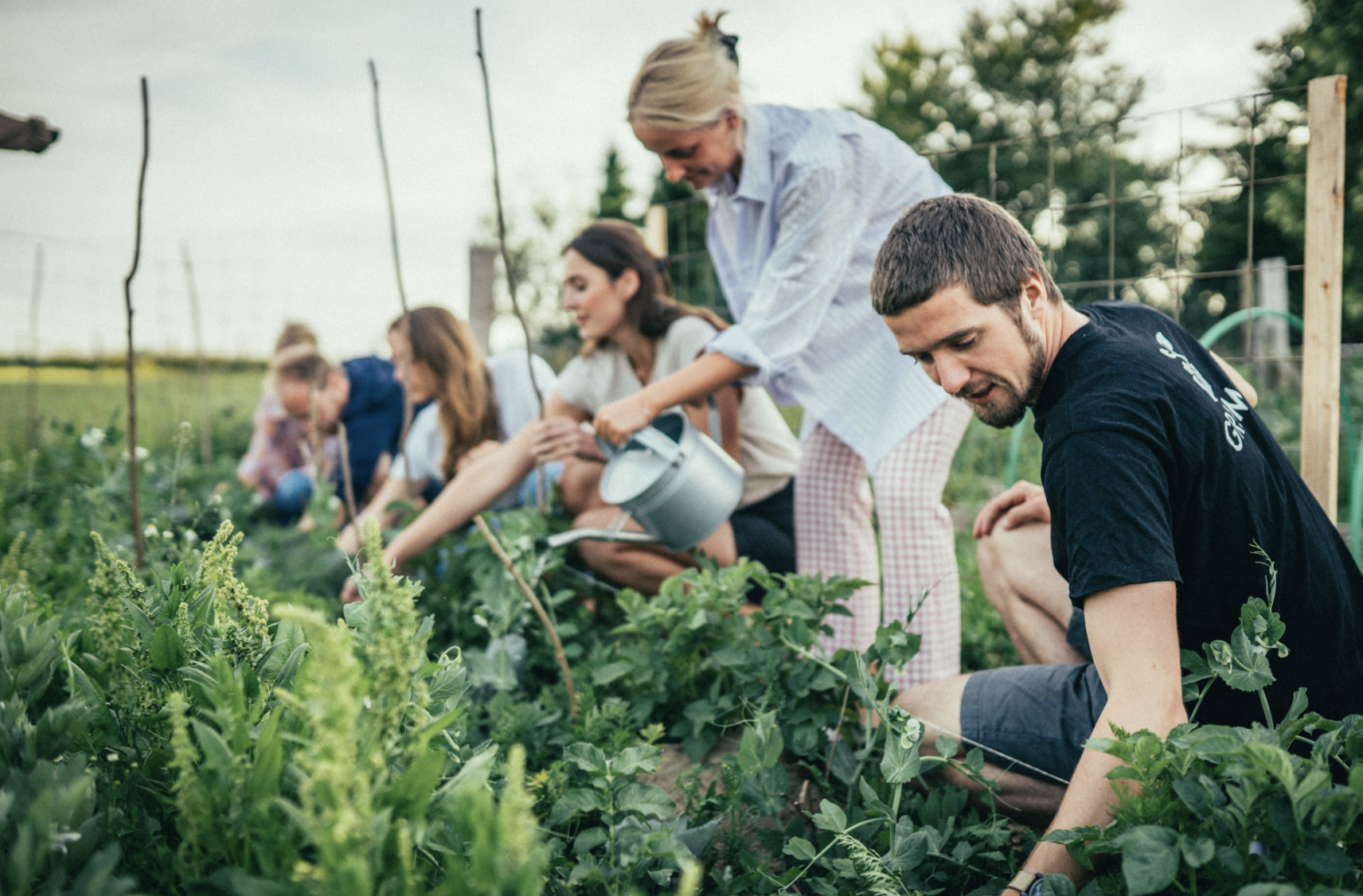 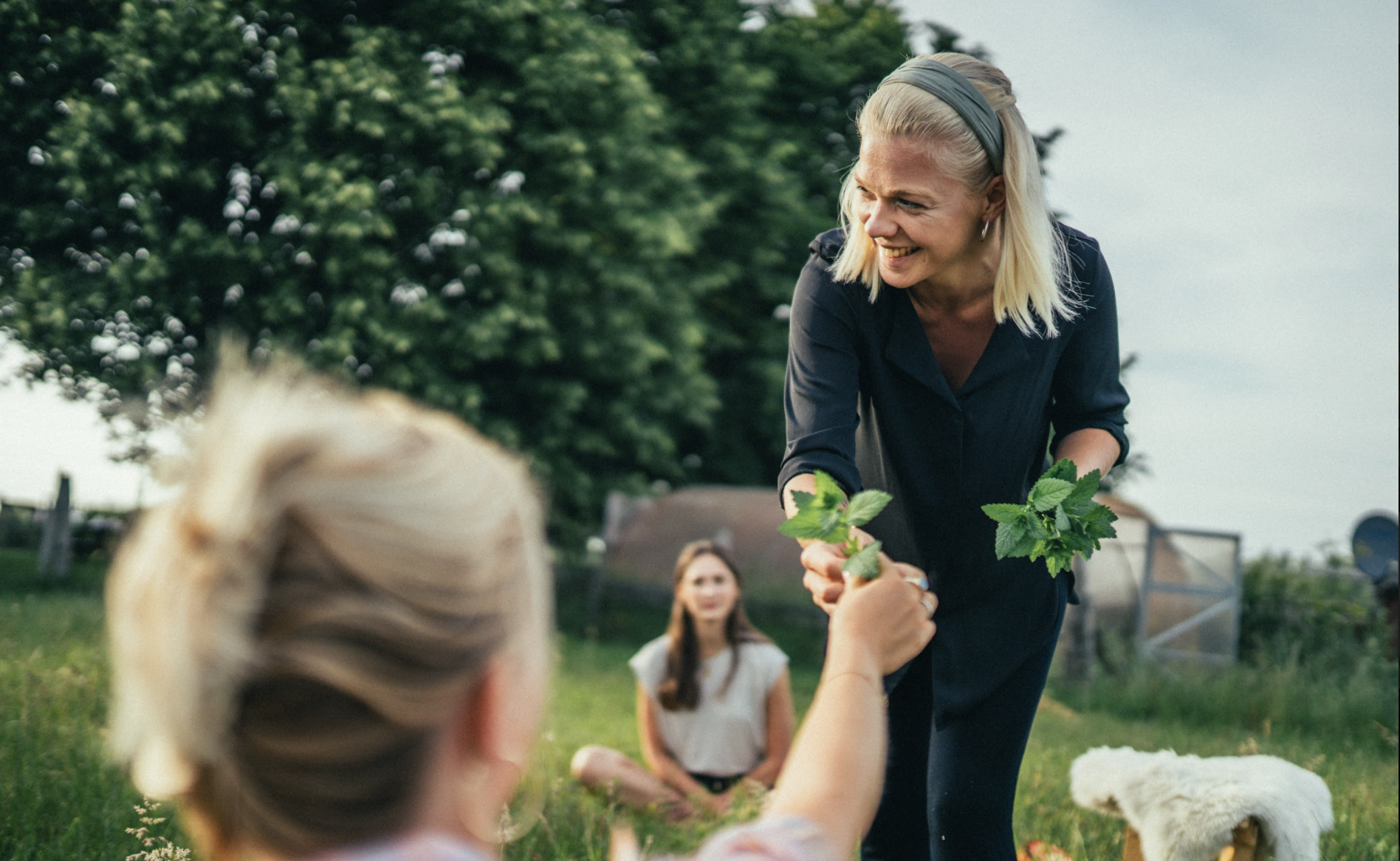 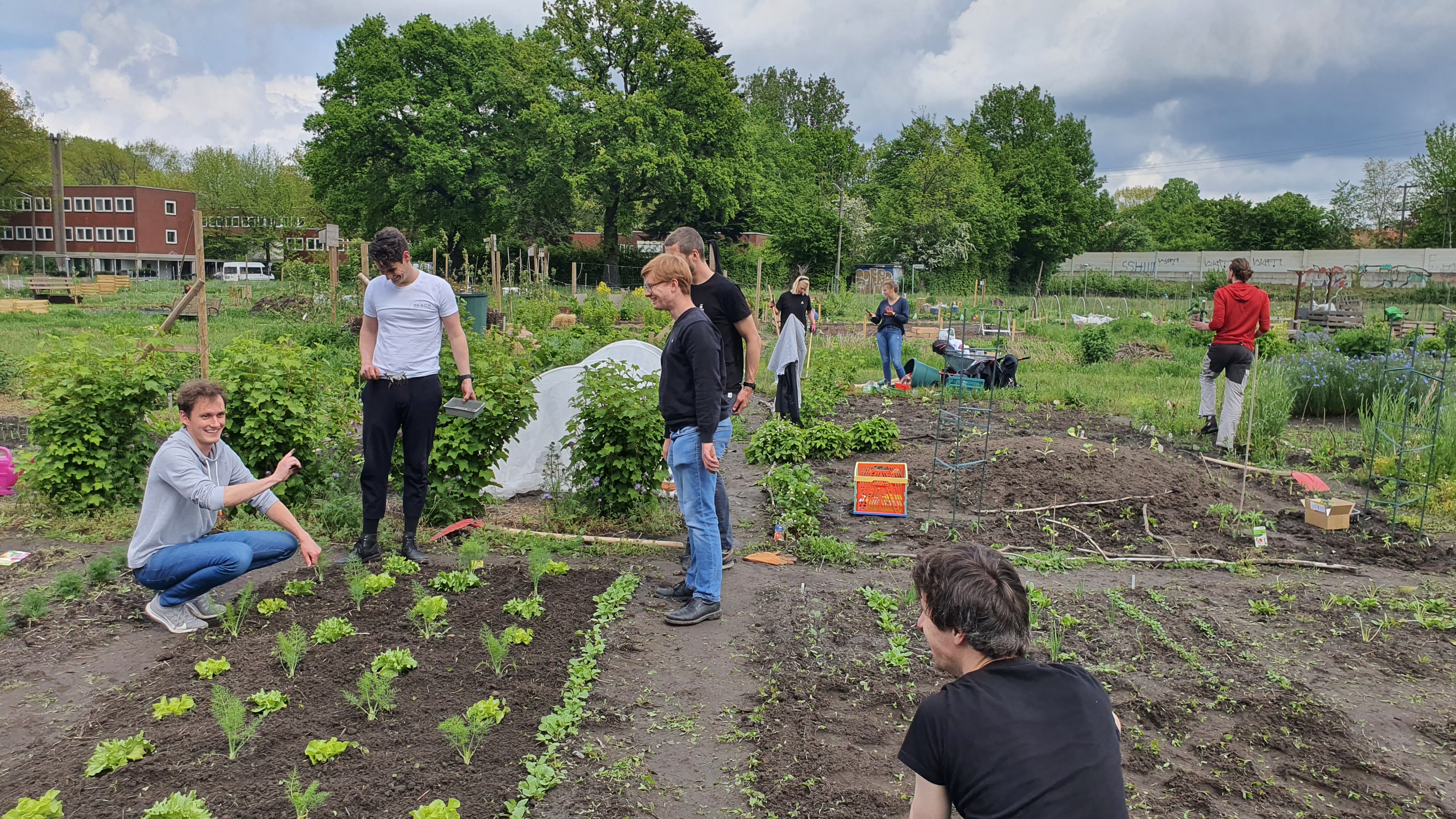